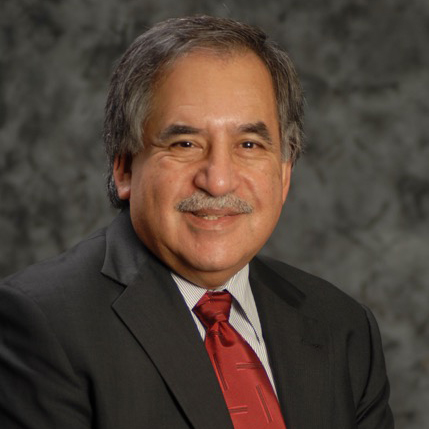 Phone: (916) 922-1200, ext. 12
Fax: (916) 922-1303
Email: jrivera@rhplawyers.com
Jesse earned his J.D. from the University of the Pacific, McGeorge School of Law in 1978. He started his career at the Sacramento County Public Defender’s Office where for a decade he tried hundreds of cases in all areas of criminal law including serious felonies and homicides. In 1987, Jesse joined the law firm of Porter, Scott, Weiberg & Delehant where he spent three years honing his trial skills in the arena of civil litigation. Jesse is our resident trial expert having tried in excess of one hundred jury trials.

Since entering private practice, in addition to having tried numerous automobile claims in state court, Jesse has successfully defended to verdict over ten civil rights jury trials in the United States District Court for the Eastern District of California which requires a unanimous verdict. He has handled and tried cases before the California State Bar Trial Court, regarding attorney malfeasance and he has also successfully defended several construction defect claims to verdict in Sacramento, Placer, and Stanislaus Counties, among others. Additionally, he has argued before the United States Court of Appeals for the Ninth Circuit and the Third and Fifth District Courts of Appeals for the State of California. As a result of his trial successes, in 2007 he was invited to join the membership of the prestigious American Board of Trial Advocates (ABOTA) and he previously served as President of the Sacramento Valley Chapter of ABOTA as well as a State Board Member of CAL ABOTA. Jesse currently serves as a National Board Member of ABOTA.

Jesse is authorized to practice law throughout the State of California; the United States District Courts for the Central, Eastern, and Northern Districts of California; the United States Court of Appeals for the Ninth and Eleventh Circuits; and the Supreme Court of the United States of America. He is also a member of the Sacramento County Bar Association, Association of Defense Counsel (ADC), and Cruz Reynoso Bar Association of Sacramento. Jesse is fluent in Spanish and has spoken as Guest Lecturer at American River College, the McGeorge School of Law, and the Sacramento County District Attorney’s Office for MCLE credit through the California State Bar.