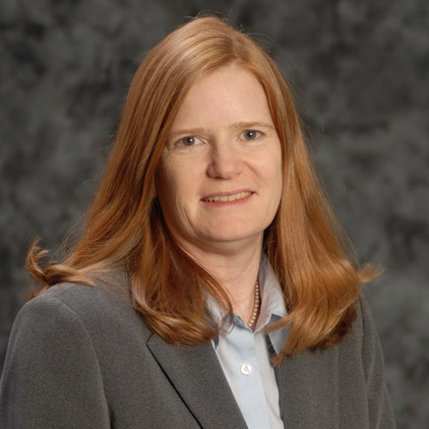 Phone: (916) 922-1200, ext. 21
Fax: (916) 922-1303
Email: jnathan@rhplawyers.com
Jill is a Central Valley native of California. She studied at the University College in Galway, Ireland, and earned a degree in Psychology from UC Irvine. Jill had worked in juvenile probation in Kern County before pursuing a law degree from the University of the Pacific, McGeorge School of Law. She was active in McGeorge’s Community Legal Services for two years, earning a mentoring position as a Student Governing Board Member.

After earning her Juris Doctorate degree in 1996, Jill was engaged in Estate Planning and Probate practice until 2007. While still pursuing her legal career, she was a research associate for a U.C. Berkeley project aimed at improving math learning abilities in children of low income families. She expanded her legal knowledge to include public entity defense working on behalf of the Office of the Governor and the State Board of Parole authoring oppositions to inmates’ efforts to be paroled.