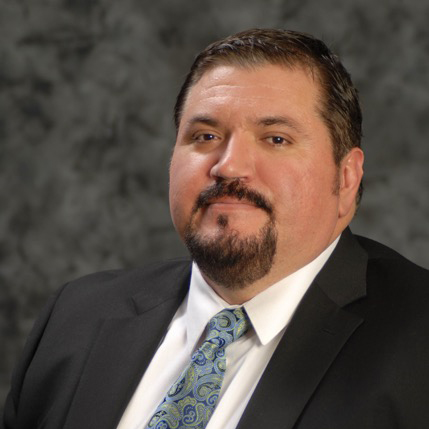 Jonathan has acquired a reputation for being a passionate and hardworking trial attorney and knowledgeable appellate advocate. His courtroom development began as an intern in the Major Crimes Unit of the Sacramento County District Attorney’s Office where he assisted in the preparation and presentation of homicide trials. Thereafter, he served as a certified law student for the McGeorge School of Law Community Legal Services Clinic during which time he successfully tried his first civil case before the Sacramento Superior Court while only a second year law student. Jonathan went on to serve as a member of the McGeorge School of Law Appellate Advocacy Moot Court Competition Team and later became a Teaching Assistant within the Appellate Advocacy Program.

In 2001, Jonathan joined the Law Offices of Moreno & Rivera as an associate engaging in all aspects of civil litigation. In October 2003, Mr. Paul joined the Freidberg & Parker Law Corporation to practice in the areas of Personal Injury, Complex Business Litigation and Legal Malpractice. While there, he litigated and obtained multi-million dollar settlements for his clients and successfully negotiated a variety of partnership and real estate developer disputes. However, finding little fulfillment in plaintiff’s work, Jonathan resumed working with Jesse Rivera and Shanan Hewitt to focus on growing a goal-oriented insurance defense practice.